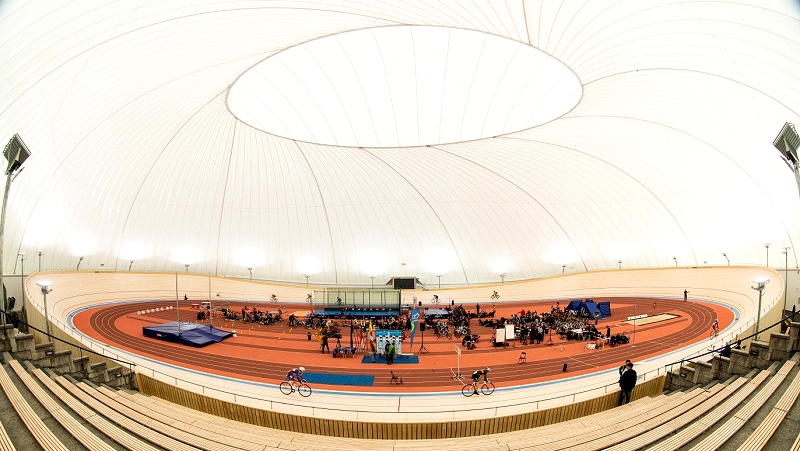 Olympic Centre Novo mesto shines in All Its Dimensions

After the opening ceremony in November 2019 and following the main ceremony on the occasion of the 120th anniversary of the birth of our Olympic champion Leon Štukelj, the Olympic Centre Novo mesto opened its door to the first athletic training and competitions. In Slovenia, the Olympic Centre is one of the kind and, naturally, it was first tested by home athletes of the Krka Athletic Club and also the athletes from Ljubljana chose the venue for their preparations for a few days. In the past period it served a series of high-profile competitions and activities in athletics and cycling. 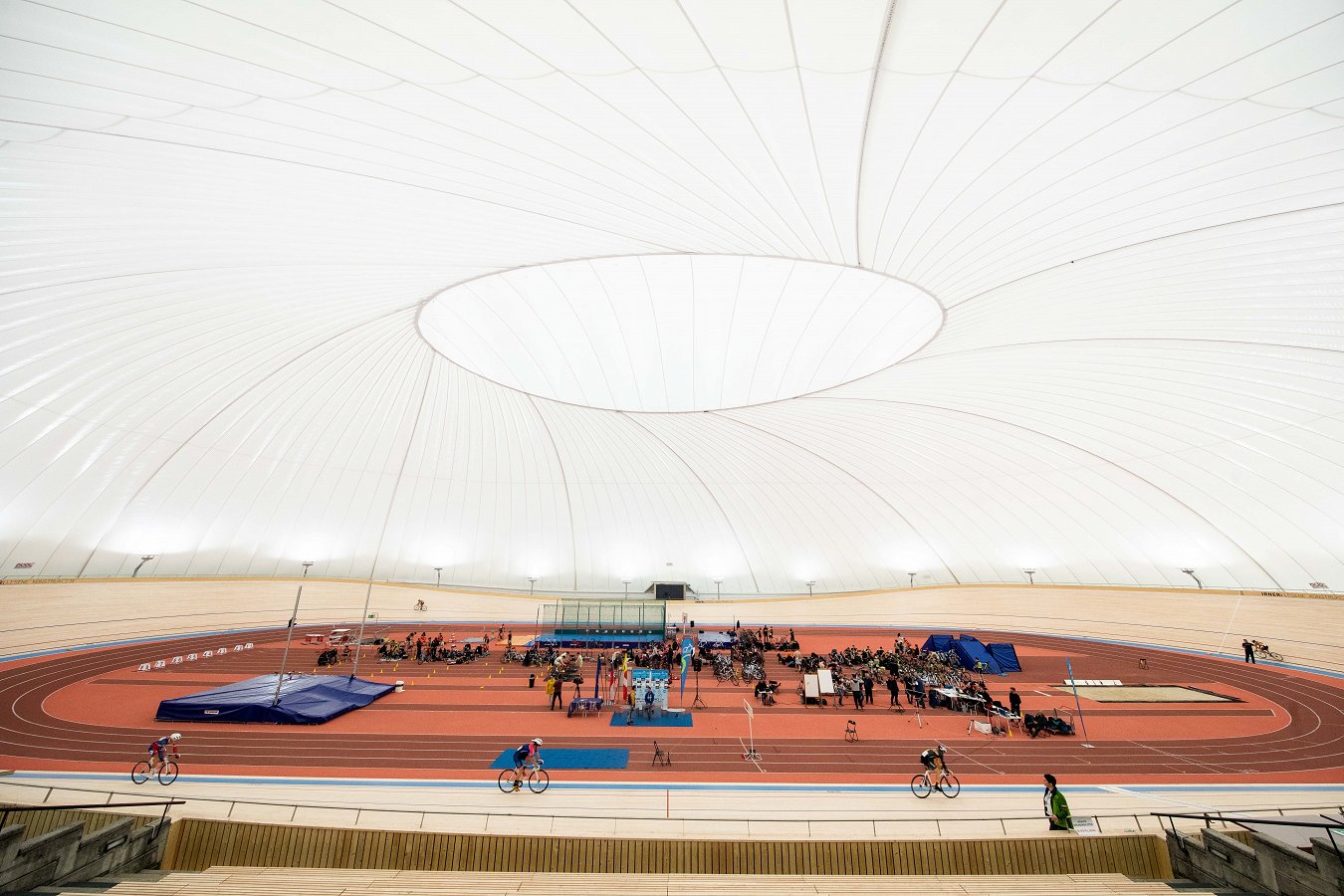 The refurbished velodrome was upgraded with an athletics hall which proved to be a great acquisition for Slovenian sport, since many Slovenian athletes have been eagerly visiting Novo mesto since the day of the opening. The Olympic Centre, which has already won the IAAF International Athletics Association Certificate, hosted its first grand event in the second half of January and early February 2019, when the Slovenian Athletics Association held the national championships in four categories − under 16, younger and older young athletes and seniors. At the end of February 2019, the Slovenian championship for masters athletes was held in the Centre as well. 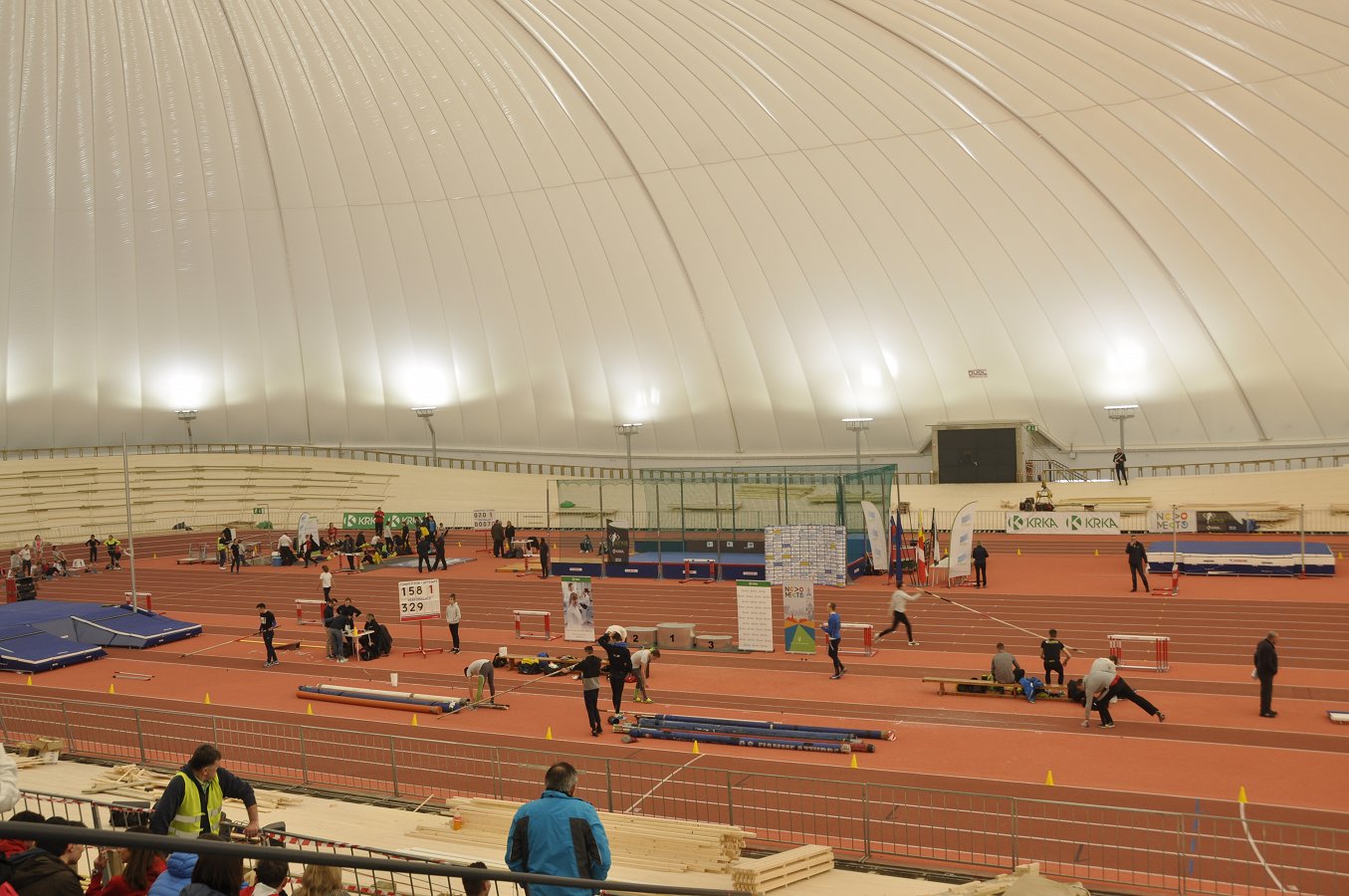 The construction of the Olympic Centre Novo mesto made it possible for the organization of the first indoor national athletic championship for seniors in the history of Slovenia which took place in the country. Thus, it is no longer necessary to travel abroad, and in the circular hall they can have indoor training even during the cold winter months. National championships can now eventually be held in Slovenia and athletics enthusiasts can anticipate even international competitions that are to be held in Novo mesto. A number of athletes who have tested the sports facilities and its athletic track, are excited about the centre and a good number of new records was established. 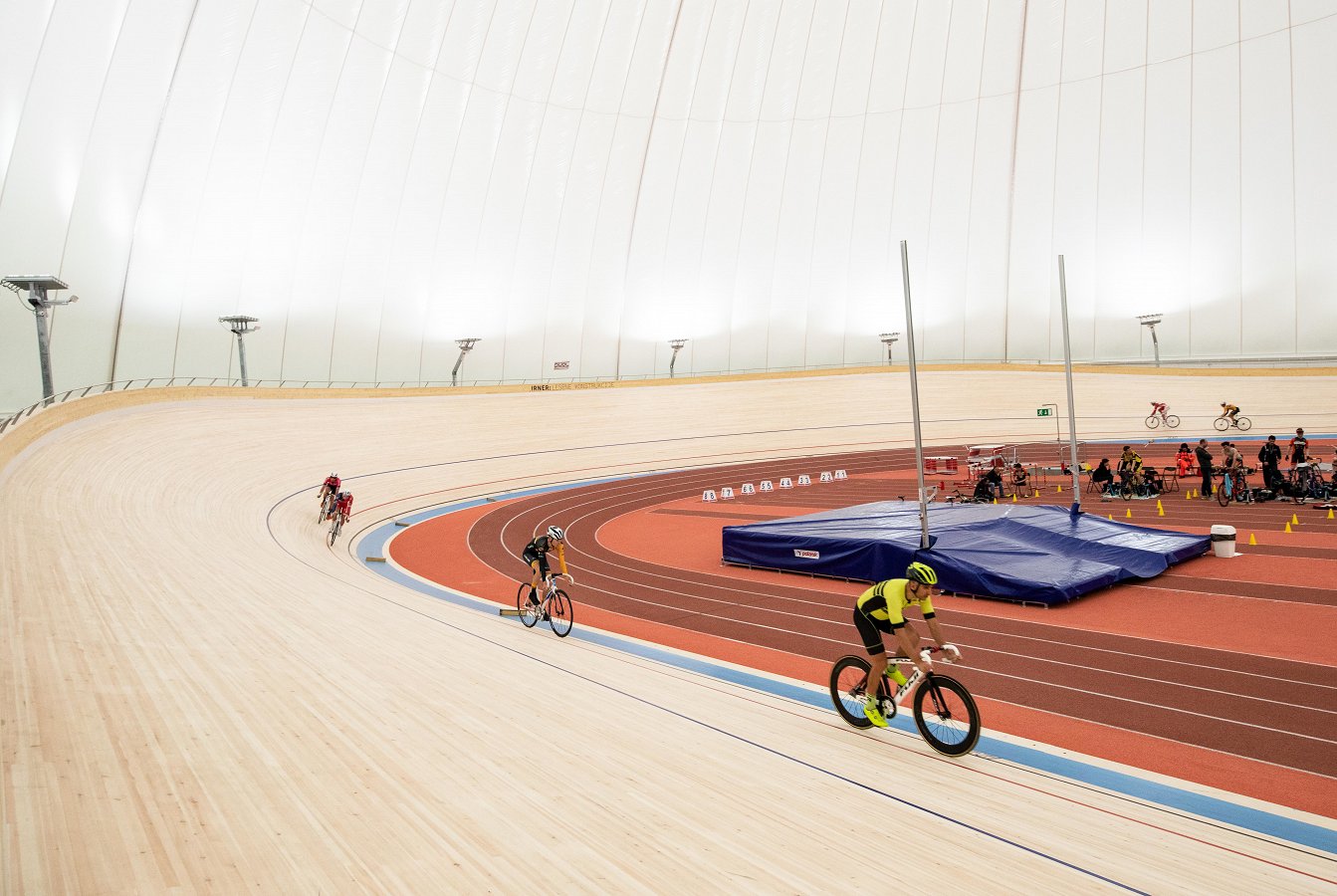 In addition to all the positive aspects for the Slovenian athletics, the Olympic Centre also offers a completely new and first-class acquisition for high-quality cycling training during winter months, when cyclists can use the velodrome for track cycling trainings. The velodrome is also an important venue for Slovenian sport because a number of awards is handed out on the curved oval tracks at the Olympic Games and World Championships, which means many more opportunities for Slovenians to win medals. 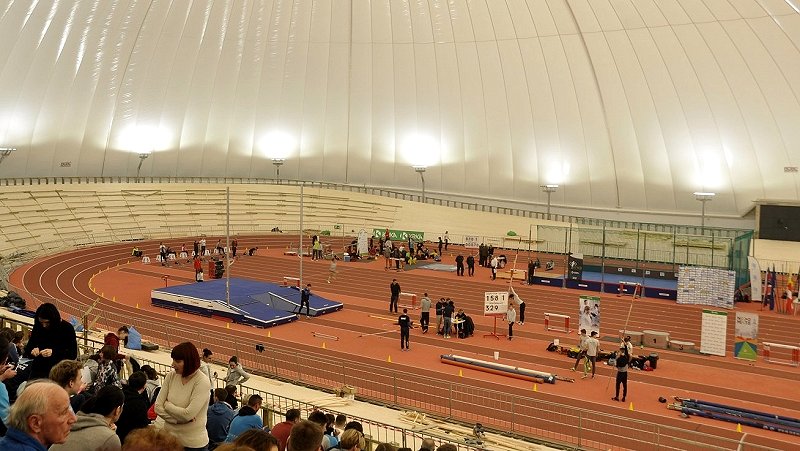 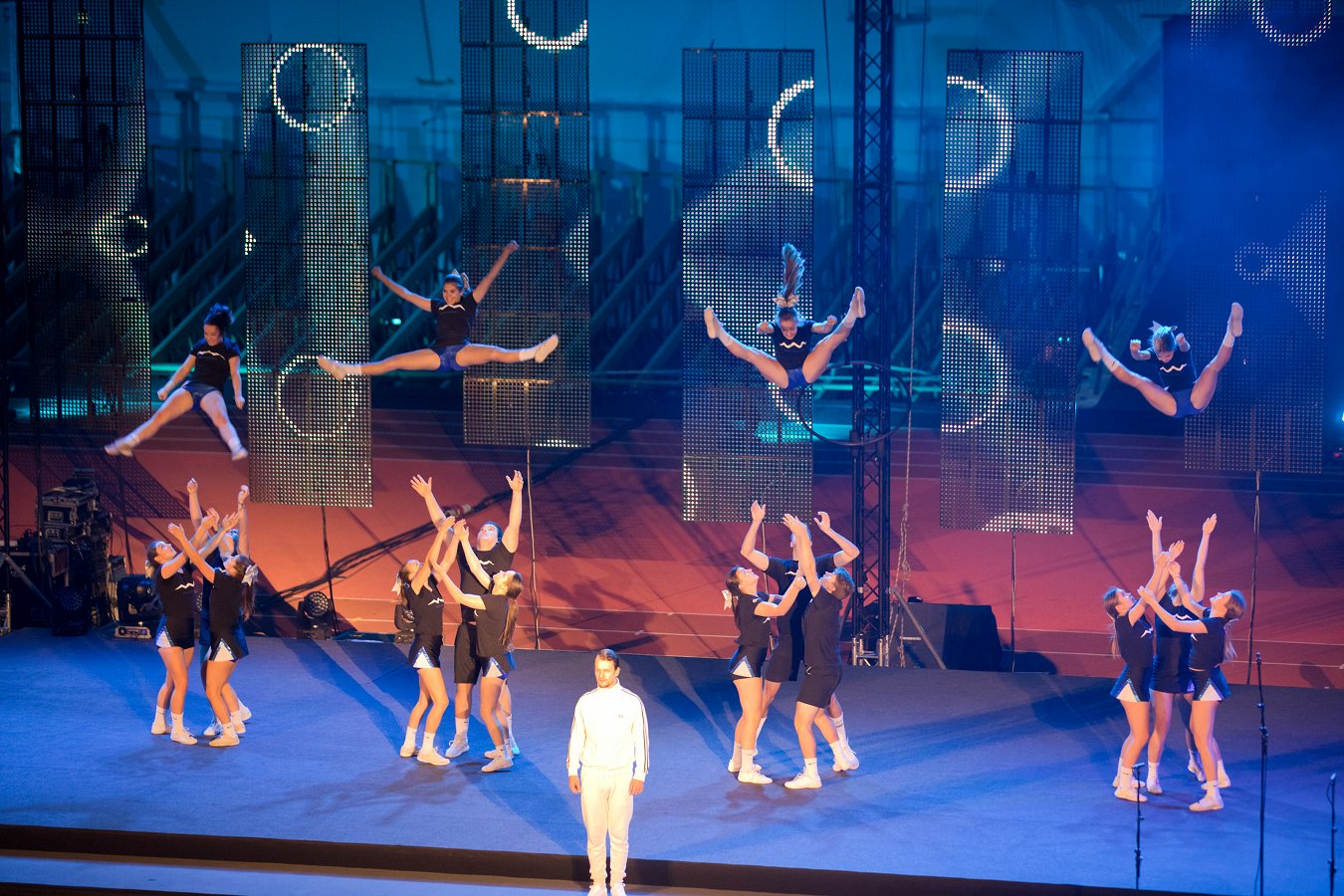 The Novo mesto Olympic Centre is designed as a space with a width that at the same time enables the development of many potentials and disciplines and will in the future include many interesting activities. A wide sports and recreational park with a great tourist potential is planned around the existing horse-riding centre and the former Velodrome hall (upgrading the Velodrome area with a swimming pool, accommodation, sports and recreational facilities and event venues). In addition, a number of larger and smaller projects are being prepared, which represent pieces of the puzzle of the future comprehensive sports and recreation park, as one of the key areas for the development of recreation and top sports for a wide range of target groups and generations.

The Olympic Centre will serve for the development of new products in the field of sports, adventure and event tourism as well as for the promotion of the already existing activities, e.g. running over natural terrain in the forest or playing basketball. As a large covered space, the Olympic Centre Novo mesto is also intended for the organization of various events, thus combining sports and culture. 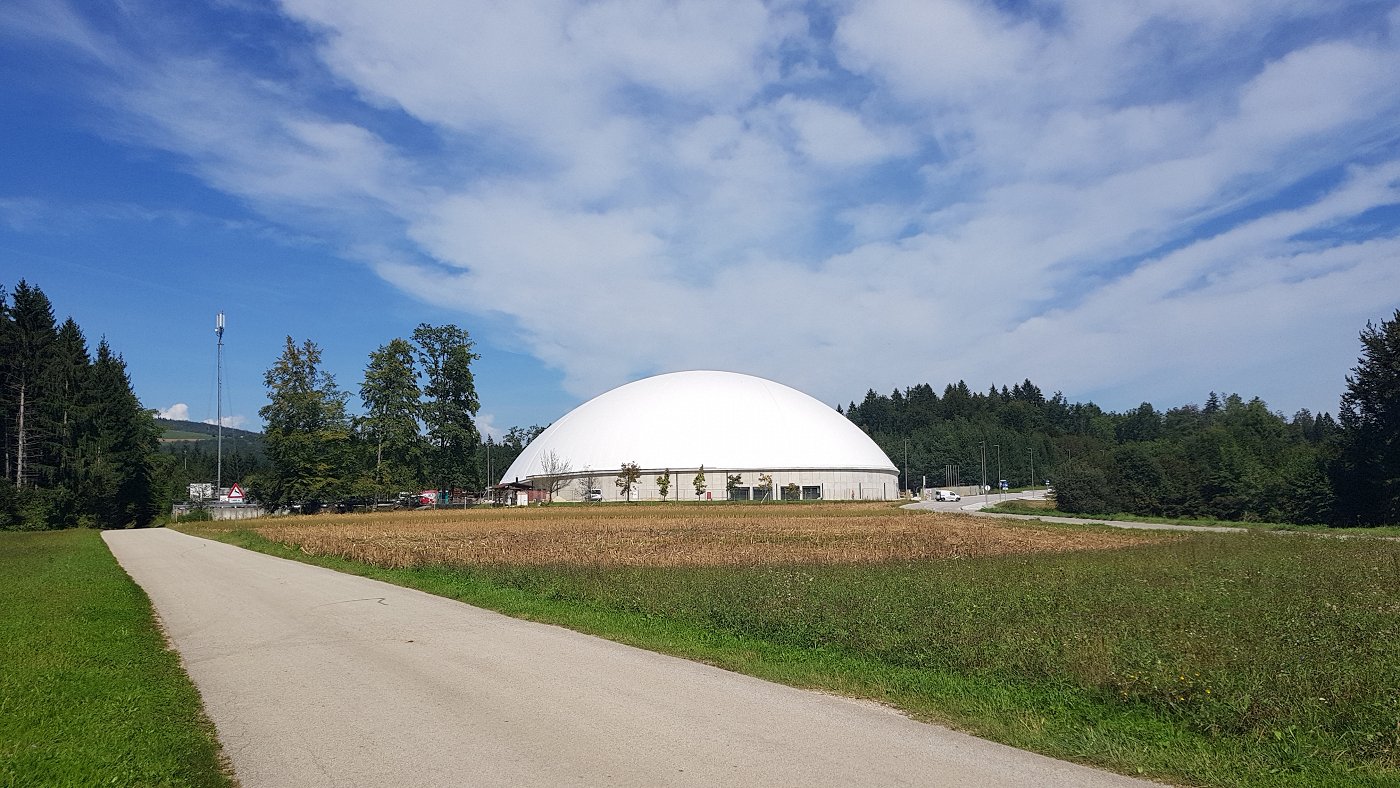 Sport tourism also represents an additional opportunity for strengthening different inter-municipal and international relations and for the promotion of Novo mesto. The Olympic Centre is a unique acquisition for Slovenia with its velodrome and a space for high-quality athletic training. Therefore, we can expect the athletes from abroad which will see to the development of the international dimensions of this Centre.